by Fidèle Nshimiyimana
on December 1, 2018 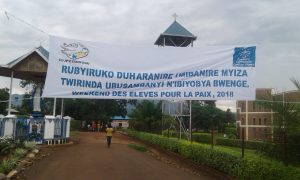 Since afternoon yesterday, at Mashyuza parish they are around six hundred of pupils in holidays from parishes which are in Rusizi district

Moreover, because the expected plasma concentrations of sildenafil are less than 1 microM after recommended doses, it is unlikely that sildenafil (or the metabolite UK-103.These additional blood pressure reductions were of a similar magnitude to those seen when sildenafil was administered alone to healthy volunteers. tadalafil for sale.

. That action was prepared by “Diocesan justice and peace comission”  The pupils week-end has  the topic : ” Pupils, do for good relations, avoid fornication and drugs”.At the beginning, in the mass, Father NIRAGIRE Valens, the manager of the comission has asked to the pupils to go and being apostle of peace where they live as the saint of the day Saint Andrew apostle
. 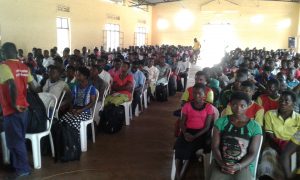 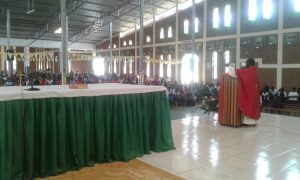 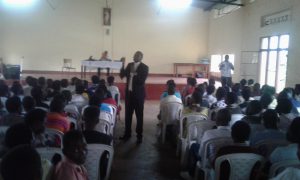 Father Uwingabiye Emmanuel teaching about the good development. This one is based on gospel values. 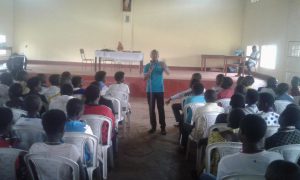 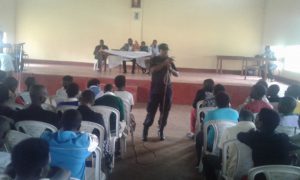 The security agent teaching also about bad consequences of drugs and punishment to those who use them.

. Pupils have accepted themeselves to love to pray, to like the good ideas of the Catholic Church telling them to be chaste, to avoid bad gifts like phones, to avoid drugs and helping who use them, to build unite and peace in their families and at their schools.